Our road trip through California took us into the Sequoia National Park, home to deep valleys,distinctive rocks, giant forests, famous sequoia trees and the largest trees in the world! 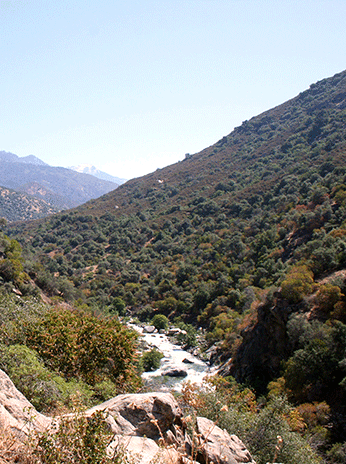 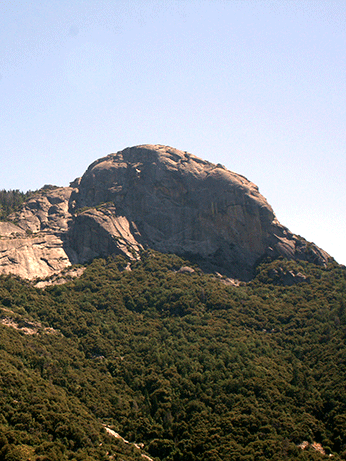 The scenery into the park is stunning, and changes both in its landscape and temperature as you get further into the giant trees. As the General Sherman is no ordinary tree, its not that easy to park your car and get out to see it. So with parking at a premium the best way to get to the trail is to hop on a free shuttle bus, which is what we did. There are 2 trails that lead to the Sherman Tree. The trail we went on runs 0.8 km down to the tree as you enter the Giant Forest sequoia grove. This area was named by John Muir who was a pioneering conservationist who fought to protect these amazing trees. The area is also home to 3 other of the worlds largest trees besides the General Sherman.

This gargantuan sequoia tree was named by James Wolverton in 1879, who was a cattleman that served as a lieutenant in the 9th Indiana Cavalry, under General William Tecumseh Sherman in the Civil war. It was labeled the largest tree in 1930, not by height or width but by shear volume. It adds new wood each year and is still growing. The new wood is the equivalent to a normal size tree of around 18m! During winter in January 2006, the largest branch fell shattering the walkway and fence below. This branch was larger than most tree trunks with a diameter of 2m and length of 30m. However that did not effect the ranking as the largest volume tree as its calculated on the trunk volume not branches.

The tallest tree title belongs to the Hyperion which is a California Redwood and stands at 115.7m tall and is approximately 800 years old. Its location is not easily accessible and its only known to be in a remote area of the Redwood National Park. 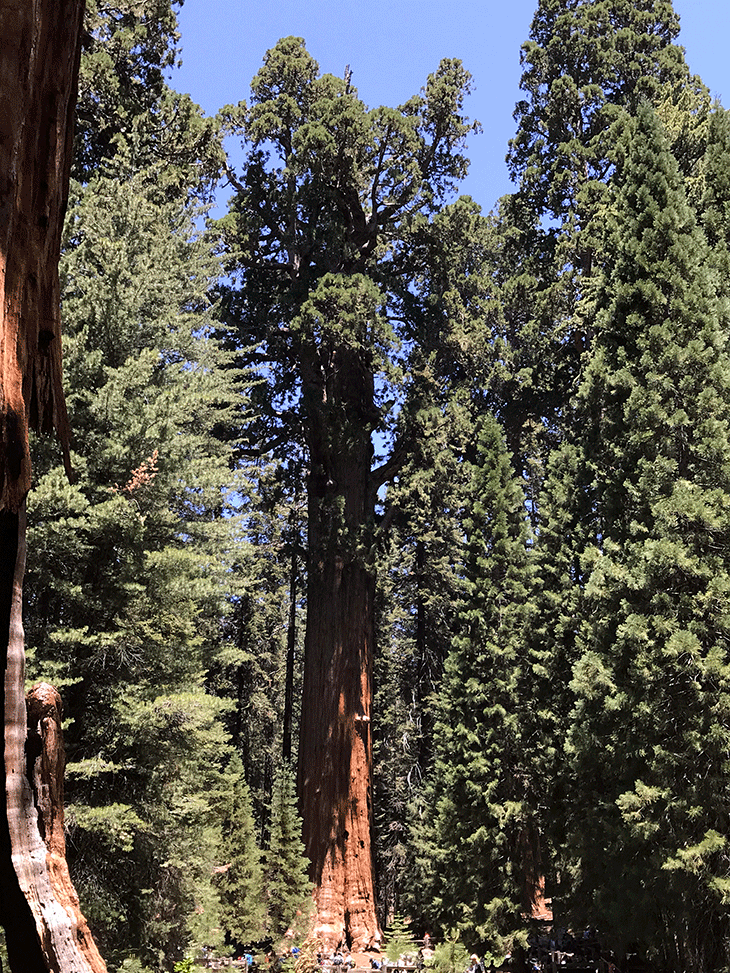 Below are the stats for the General Sherman:

So why do Sequoias get so big and live so long? This is due to unique combinations of traits. They are fast growing, their bark has tannins which resist disease and rot, the bark is extremely thick and somewhat resistant to fire so it doesn’t burn like other trees, and they have an extensive root system with good availability to water to help them to survive the challenges that other trees cannot. While most trees only live a few hundred years the sequoias are able to live for over 3000! Sequioas naturally grow only on the west slope of the Sierra Nevada usually between 1500-2100 metres in elevation. The main cause of these trees dying is simply toppling over. Like most trees they have a shallow root system with no taproot. Excessive soil moisture, strong winds and root damage can lead to poor structural health and therefore the trees can fall. 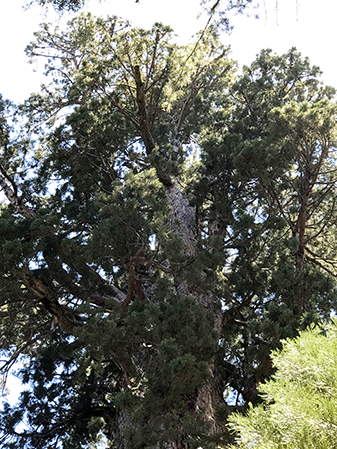 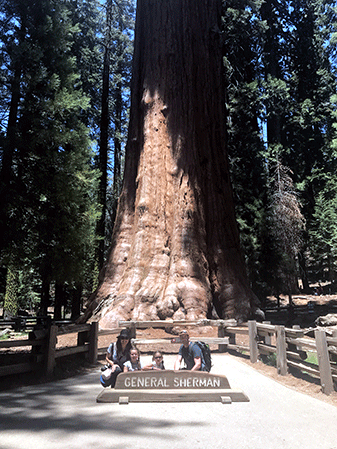 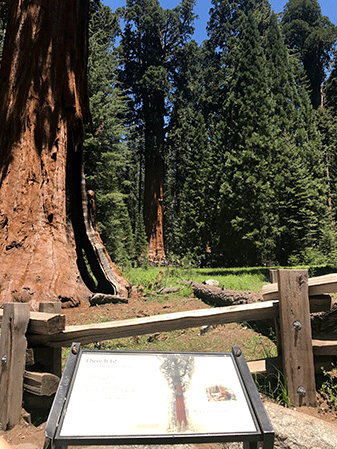 The General Sherman’s enormity can’t really be expressed in photos, after all a 6ft human looking up at it is about the equivalent to a mouse looking at a 6ft human! It definitely is a tourist crowd pleasure but this area is stepped in so much rich history as well which is what also makes it an important landmark. It has been an attraction since the first wagon road was constructed in the early 1900s and it will continue to draw visitors for many years to come. We feel very lucky to have seen it and experience this amazing natural wonder in the Giant Forrest.